As one of the world’s biggest buyers of green coffee, NESCAFÉ is committed to helping coffee farmers improve the quantity and quality of their coffee yield in a manner that is sustainable for the long-term, and profitable to both the farmers and Nestlé. NESCAFÉ’s long-standing partnership with Filipino coffee farmers demonstrates the very essence of a fundamental business strategy that Nestlé calls Creating Shared Value (CSV).

The NESCAFÉ Plan aims to:

Nestlé’s efforts at helping coffee farmers has been recognized by the Philippine government. In 2010, the government discussed the conversion of portions of its research stations into Robusta coffee plantlet farm schools, which would share knowledge on researches regarding coffee technology. Nestlé took this opportunity to link arms with government and has since entered into formal agreements where it commits itself to provide training and technical assistance to government agronomists and in support of the government’s coffee-boosting programs, as well as the propagation of the Robusta coffee plantlets.

Long before the advent of the NESCAFÉ Plan, Nestlé Philippines, Inc. had already been actively helping local coffee farmers improve both the quality and quantity of their yield through Nestlé’s agricultural program and continues to do so today. The program started in the 1960s when Nestlé opened its first NESCAFÉ manufacturing plant in Alabang, Muntinlupa. Then as now, the foremost objective is to equip coffee farmers with the best available technologies and techniques to enable them to increase their harvest per hectare and improve the quality of their coffee. 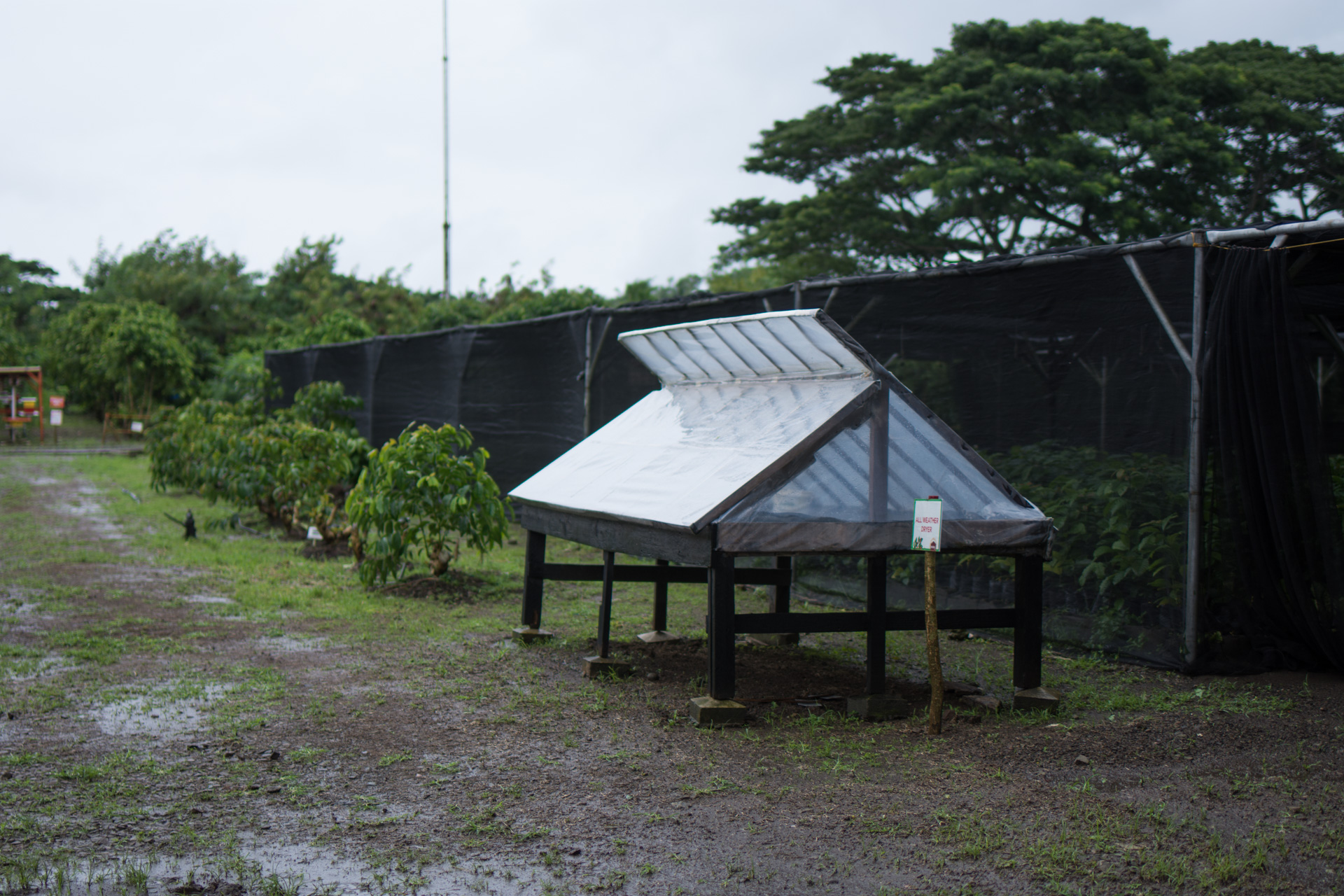 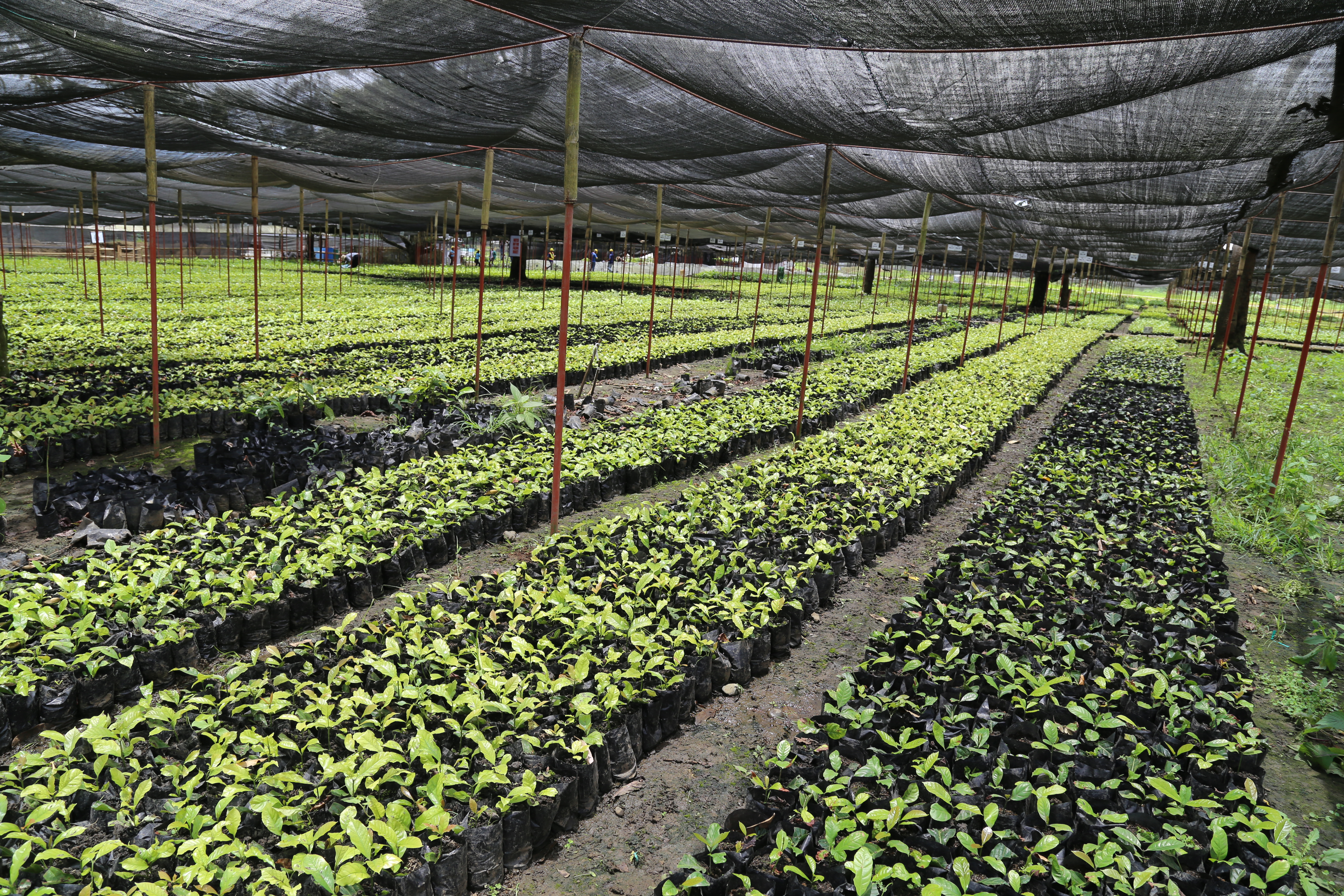 In 2019, we updated the criteria for our local procurement of coffee beans while preserving the quality of our NESCAFÉ brand. Farmers selling coffee beans to Nestlé Philippines have said the new criteria has made it easier for them to sell their produce. The workload of farmers likewise has been reduced, particularly in harvesting, drying, and sorting produce.

Seasonal buying stations are opened in Tacurong and Maramag and Bukidnon, both located in Mindanao, to make it easier for farmers in the region to sell to Nestlé. The buying station in the Nestlé Cagayan de Oro factory is open year-round. We have also utilized technological tools to aid in the coffee buying process. Farmers are updated with prices regularly through text messages and a same day payment scheme has been put in place to ensure smooth and transparent engagements with our coffee farmers. 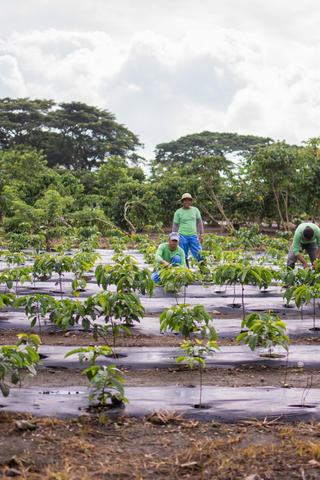 As a banner component of the NESCAFÉ Plan, in 2018 Nestlé Philippines launched Project Coffee+ in Mindanao with the objective of increasing the yield of participating coffee farmers to one metric ton per hectare over a period of three years (2018 – 2020), thereby increasing their income and the economic viability of their farming systems. Under Project Coffee+ some 1,500 farmers (980 in the province of Sultan Kudarat and 520 in the province of Bukidnon) are undergoing training, mainly in agronomic practices such as grafting, pruning, rejuvenation, and organic and inorganic fertilization.

Along with its partner GIZ (Deutsche Gesellschaft für Internationale Zusammenarbeit GmbH, or the German Corporation for international Cooperation GmbH), Nestlé aims to transform the farmers into agripreneurs using the Farmer Business School tool and to engage government and other stakeholders who can fill the gaps in the coffee value chain.

Mindanao produces more than 70 percent of the country’s annual coffee output. In fact, Sultan Kudarat alone produced more than 19,000 metric tons in 2011. The economy of the province is predominantly agricultural. With vast agricultural potential, Sultan Kudarat’s output consists of practically all types of crops grown in the country, including rice, corn, coffee and vegetables. Two of its municipalities, Lebak and Kalamansig, are among the country’s major coffee producers.

Bukidnon, predominantly a rolling grassland plateau with its large areas boasting soils and climate highly suited to agriculture, is considered the region’s “food basket.” In the early 1980s, Bukidnon was recognized as the coffee province because of its world-class coffee beans. With its high potential, the province is once again gaining recognition as an important player in coffee farming.

Growing Robusta coffee has the potential to increase livelihood opportunities for Mindanao’s farmers, including smallholder coffee growers in conflict-affected areas.