Skip to main content
In celebration of its 100 years in the country, Nestlé Philippines kicked off its many exciting offerings with its centennial TV commercial themed Kasambuhay, Habambuhay (Companion in Life, For Life). Sharing stories of how Nestlé has been a Kasambuhay to Filipino families for generations all told just in seconds via the TV commercial, the company is now taking its celebration to the next level with its 100 minute anthology of 10 short, entertaining and creative films directed by a select roster of commercial directors who have helmed Nestlé TV commercials.

A/F Benaza is a passionate artist known for his dynamic visual sequences, set against evocative music. Carlo Directo is a newcomer to advertising, yet has already earned the industry’s highest accolade—the Araw—for Best Direction.

Henry Frejas is the gifted storyteller, drawing out nuances in his actors’ delivery from subtle humour to tender emotions. Raul Jarolan is a master of balance, weaving narrative, imagery, and post-production technique.

Sid Maderazo is known for his strength in graphic design, editing and innovation. Chris Martinez is a Renaissance man, equally recognized for his award-winning plays, screenplays and independent films.

Stephen Ngo is the perfectionist, whose work shows both strong ideation and a high level of sophistication. Jun Reyes is legendary for his storytelling and visual style, setting the benchmark for other directors.

Jeorge Agcaoili is a multi-awarded TVC shooter, known for his expertise in narrating and directing humorous stories.

The KASAMBUHAY HABAMBUHAY Short Film Anthology will be premiered on June 10 at SM Megamall and will be shown for free on June 11 and 12 starting 11AM at selected SM cinemas nationwide (Megamall Cinema 3, Southmall Cinema 6, Rosales Cinema 1, Davao Cinema 1 and Cebu Cinema 7). On the “Free Movie Weekend”, 5 lucky viewers (1 per cinema) will get a chance to win P10,000 just by voting for their favorite short film or story at the end of the film showing.

Stars featured in the films include John Lloyd Cruz, Sid Lucero, Eugene Domingo, Marvin Agustin, Solenn Heuseff, Kiray, Dennis Padilla, Dominic Roco, Eddie Garcia and Ms. Gloria Romero. Aside from the film, there will also be a Photo Gallery Exhibit from June 4-24 at SM Megamall featuring stills taken during the shooting of the 10 films.

This is truly a one of a kind offer brought to you by Nestlé Philippines, your “Kasambuhay, Habambuhay” (Companion in Life, For Life). 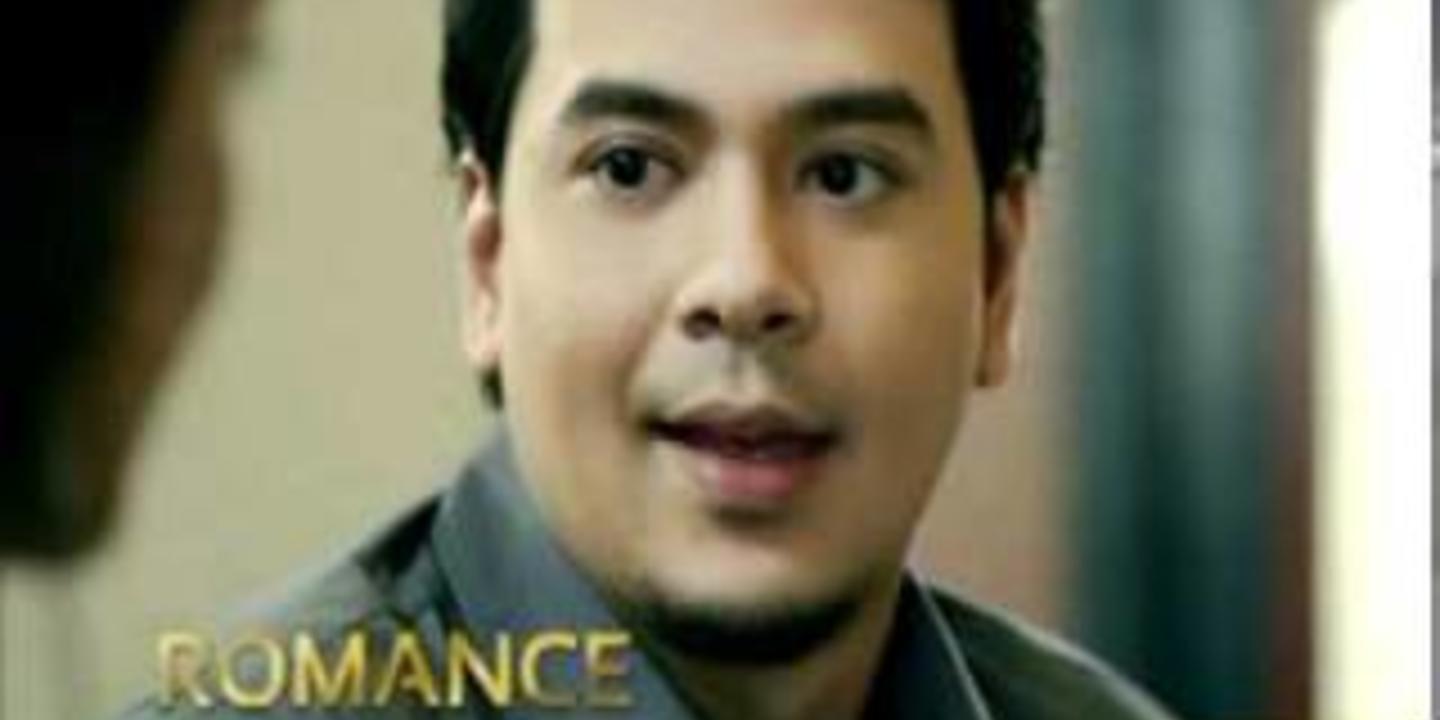